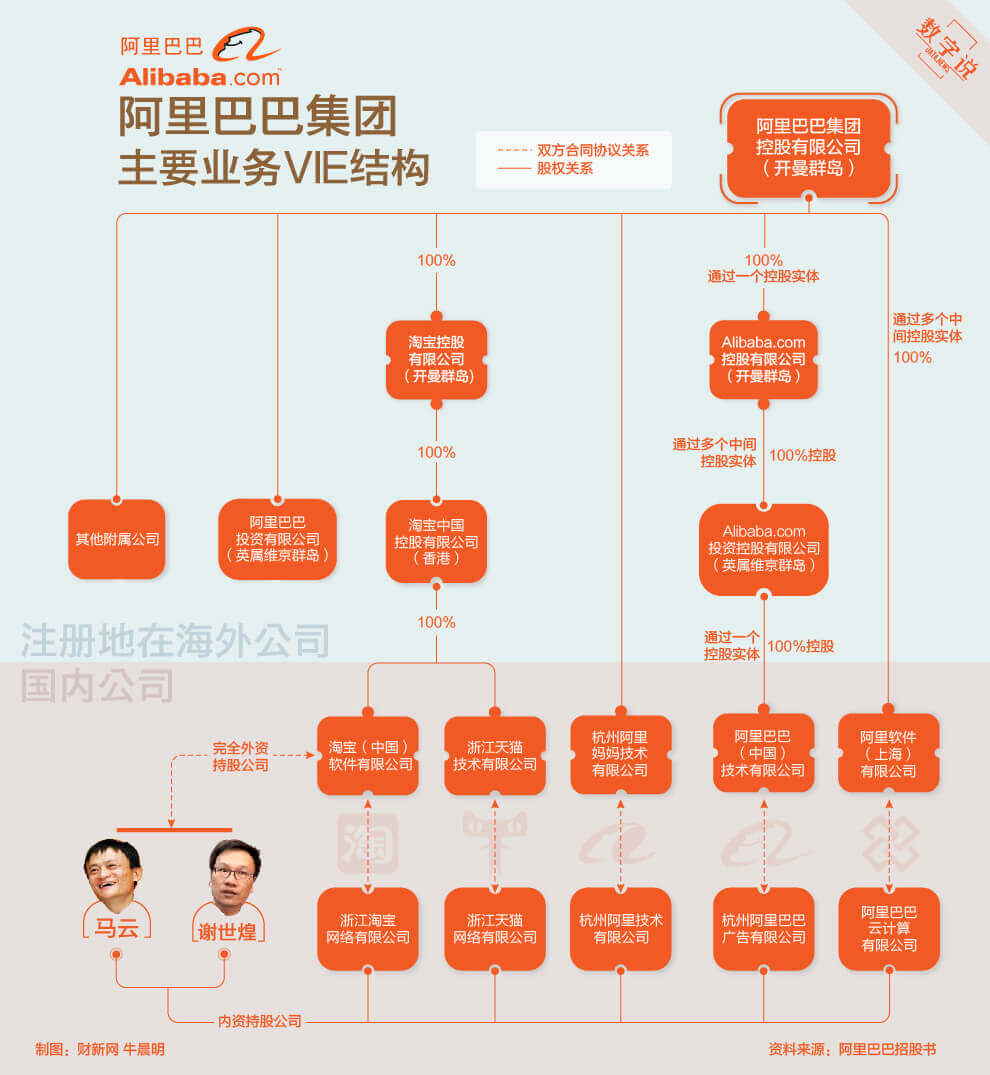 Print edition | Business
Sep 13th 2018| SHANGHAI
A WRY joke has been circulating on China’s internet. The founders of the country’s three most prominent technology firms—Jack Ma of Alibaba, Pony Ma of Tencent and Robin Li of Baidu—go for a stroll. One drowns. How would their stocks react? If it were Mr Ma of Alibaba, its shares would fall. If it were Mr Ma of Tencent (no relation), they would remain unchanged. And if it were Mr Li of Baidu, they would rise.

The joke is one small indication of how China’s entrepreneurs-turned-billionaires, symbols of the rise of its internet, engross citizens. They publish collections of their speeches and pen books, such as “Intelligence Revolution” by Mr Li and “China At Your Fingertips” by Tencent’s Mr Ma, and their various pronouncements on how to succeed are memorialised as quotes.

Lately China’s corporate superstars have given social-media crowds plenty more to parse. The joke proved partially correct about Jack Ma (pictured above): a report that he would abruptly retire, later clarified by the company to explain that Mr Ma would be stepping down as chairman in a year’s time, prompted a decline of 3.7% in Alibaba’s share price. But mostly investors took the news in their stride. To focus on his philanthropic foundation, he will hand over to Daniel Zhang—who lacks Mr Ma’s star quality, certainly, but who has been an adroit chief executive for Alibaba since 2015.

All of which makes for a striking contrast with events at JD.com, Alibaba’s arch-rival in e-commerce. Early this month it emerged that Richard Liu, JD.com’s founder and boss, had been briefly arrested in the American state of Minnesota on a rape allegation. His mugshot circulated and Chinese internet users swapped information on details of America’s legal process. In two days of trading JD.com’s shares fell by 16%, their biggest drop since listing on America’s Nasdaq in 2014, losing $7.2bn of market value. The police investigation is ongoing (Mr Liu has denied any wrongdoing, through his lawyers).

The two events have concentrated minds on a thorny, long-standing problem in Chinese corporate governance: “key-man risk”. Over-mighty technology bosses are a problem elsewhere, but in China opaque legal processes make it much worse, says Jamie Allen of the Asian Corporate Governance Association, based in Hong Kong. China’s global champions employ control structures, built to ensure the founder’s hold is ironclad, that attract criticism at home and abroad.

JD.com is outstandingly bad. According to its articles of association, its board of directors is inquorate without Mr Liu, even if he has been arrested somewhere—a structure “unusual not just in China, but anywhere”, says Mr Allen. The board has only five members, allowing Mr Liu huge clout. Like many other Chinese companies listed in America, JD.com has a “dual-class” share structure, which allows founders to own a special class of shares with superior voting rights. JD.com set the ratio for those weighted voting rights at one share to 20 votes (it is typically half that).

The result is that Mr Liu is able to control four-fifths of JD.com’s voting rights even though he owns less than one-fifth of the stock. JD.com has not convened an annual shareholders’ meeting since its flotation, which it is allowed to do under the lax governance laws of the Cayman Islands, where it was incorporated. Baidu, listed in America in 2005 and also based in the Caymans, has not held one since 2008.

News of Mr Liu’s arrest (on a university campus, while studying for a business-administration doctorate) was a reminder of how few Chinese tech giants have clear succession plans; no one is sure who is his second-in-command. Lin Yu-Hsin, a corporate-law expert in Hong Kong, expects key-man risk to worsen in the next 15 years as tech-firm founders, now in their 40s and 50s, come closer to retirement.

Doing it Ma’s way
Against this backdrop, Mr Ma has handled his own transition with aplomb. Duncan Clark, author of a book, “Alibaba: The House That Jack Ma Built”, says it wanted to show it was different early on. To last at least 102 years (to span three centuries from its founding in 1999), it planned to build a culture that did not rely on a founder. The firm has partly achieved that. Mr Ma began to pull back in 2013, when he stepped down as chief executive. (By contrast, Mr Ma of Tencent, and Messrs Li and Liu, remain chief executives and chairmen of their firms.) He is the first founder of a big Chinese internet firm to announce his exit.

His role is also being reduced in Alibaba’s “variable interest entities” (VIEs), a legal device beloved of Chinese tech firms. China does not allow foreign entities to own sensitive assets, such as the government licences they need. Alibaba, like others, bundled them into VIEs which are owned by individuals in China and that hand control of those assets to its international holding company. Four of its five VIEs were indirectly owned by Mr Ma and one of his co-founders; next year all will be owned by two layers of holding companies, in turn owned by a broader set of Alibaba’s senior Chinese staff.

VIEs continue to be popular, despite the power they bestow on their owners. China Literature, a Tencent offshoot, and Xiaomi, a smartphone-maker, have both listed with this structure. Investors mainly shrug them off as a necessary evil, despite the occasional scare. In 2011, investors were unnerved after the ex-wife of the founder of Tudou, an online-video firm that was preparing to list in America, which has since been acquired, filed a lawsuit demanding a portion of the equity interests in Tudou’s VIE, in which her former husband held a 95% stake. (She later dropped the claims.)

For all its fresh thinking, Alibaba is not perfect. Mr Ma will remain a lifetime member of the Alibaba Partnership, which concentrates control of the company in a club of 36 senior staff. They appoint a majority of board seats. Jefferies, a bank, expects Mr Ma to keep “an influential role in the company’s culture and ecosystem”. The succession plan will unite Alibaba’s two biggest roles under Mr Zhang, a step backwards.

For the cleanest of the bunch, say corporate-governance experts, look to Tencent. It has VIEs, but the company has had a one-share-one-vote structure since it listed in Hong Kong in 2004. One account claims that Pony Ma chose Hong Kong’s exchange, which only allowed dual-class shares in April, because he wanted his internet firm to stand out as able to meet its stricter corporate-governance requirements at the time. Mr Ma has lowered his economic and voting rights since 2007, from 13% to 9%.

Amid the online stir caused by JD.com, Wang Xing, the usually reserved founder of Meituan-Dianping, an online-services startup that is due to list in Hong Kong on September 20th, sent a cryptic message to his social-media followers: “Hope war does not break out or that there are other black-swan events in the next nine days.” For investors, the pressing matters are neither war nor shock events. They are more preoccupied by whether companies have VIEs, super-voting stock and a joint position for founders as chairman and chief executive. It is not reassuring for critics of governance that Meituan, China’s latest tech star, will have all three.